Find more of Merle Hoffman on YouTube and C-SPAN.

Throughout her journey, Merle has given many keynote speeches, interviews, and guest appearances. Watch a few of her highlights below and look back at some of her significant moments. 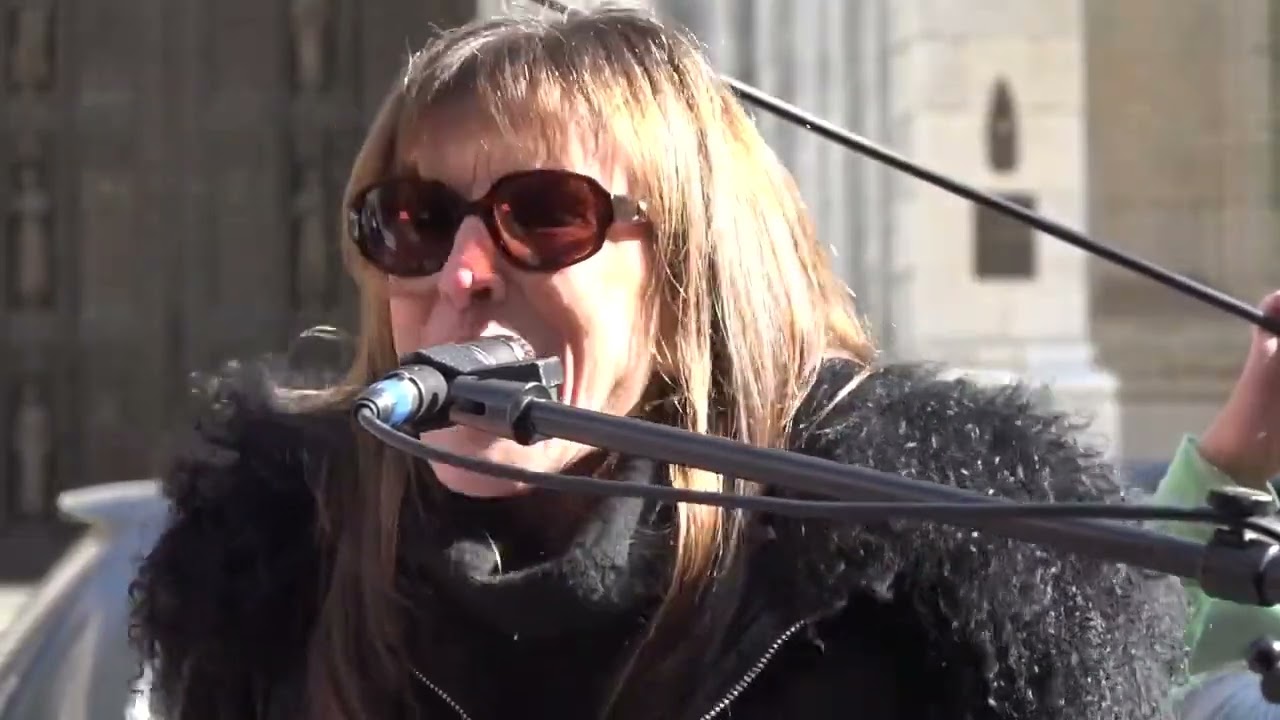 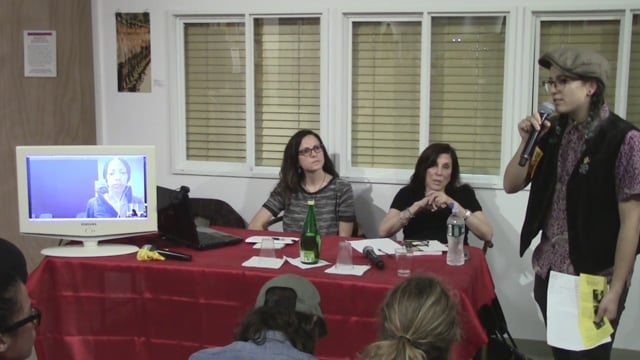 The Abortion Rights Emergency — STOP the War on Women! (2015) 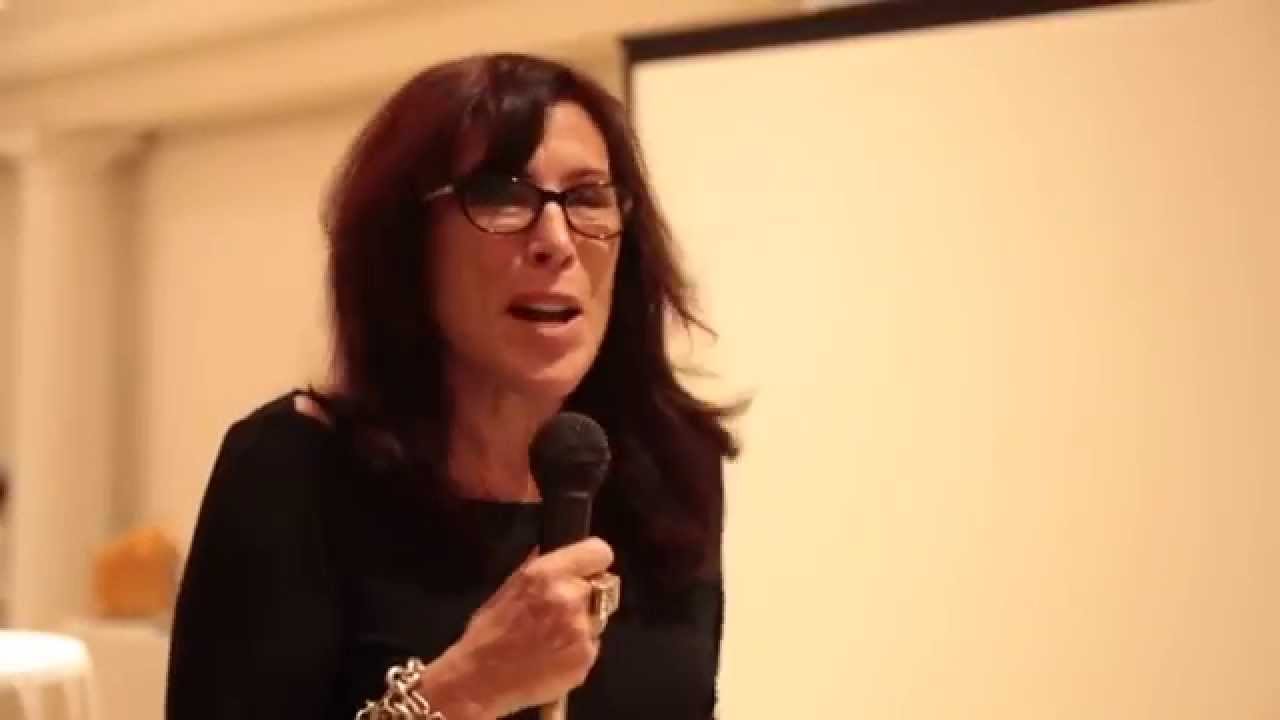 A Friend In Deed, my Sister-Warrior, Merle Hoffman (2015) 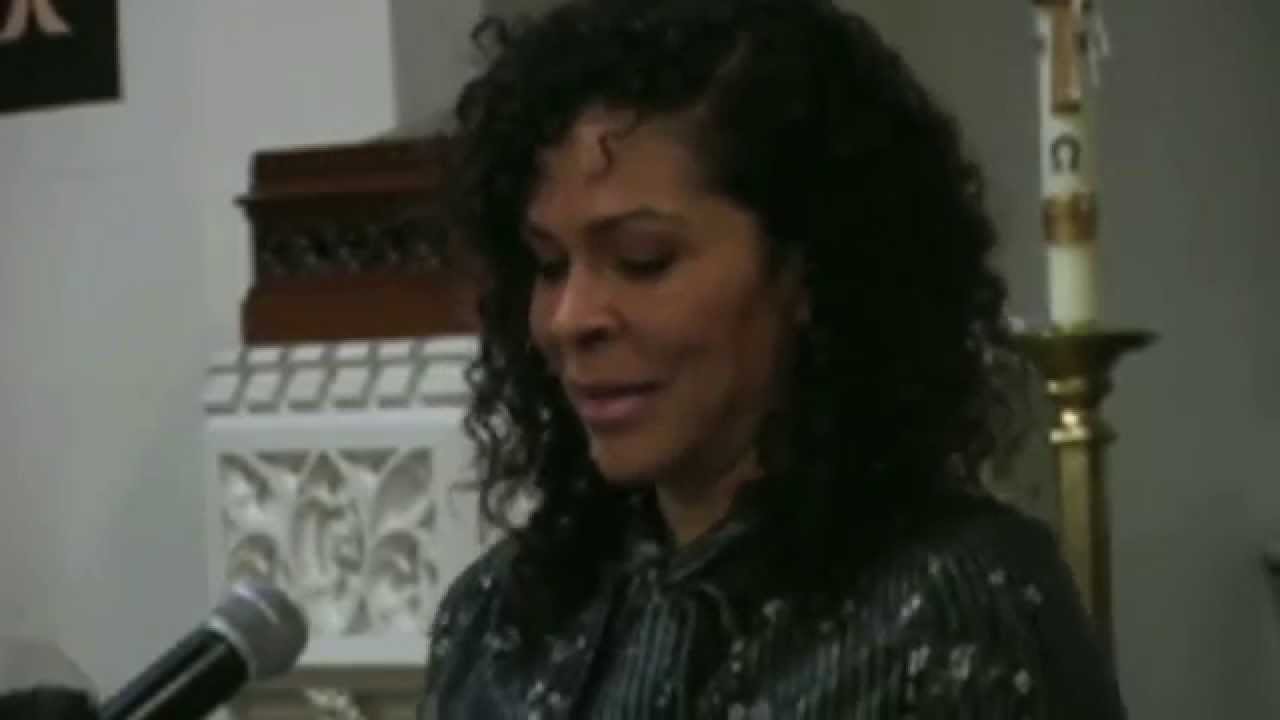 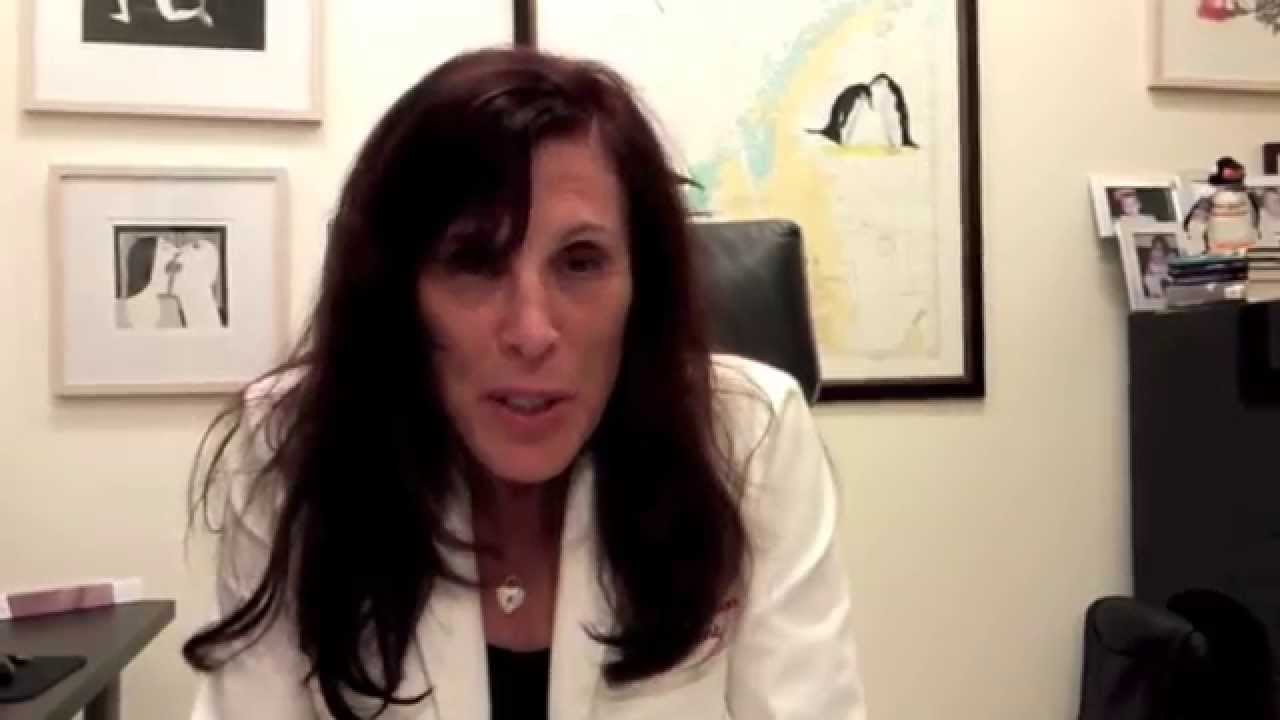 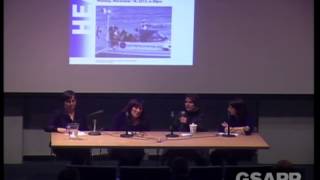 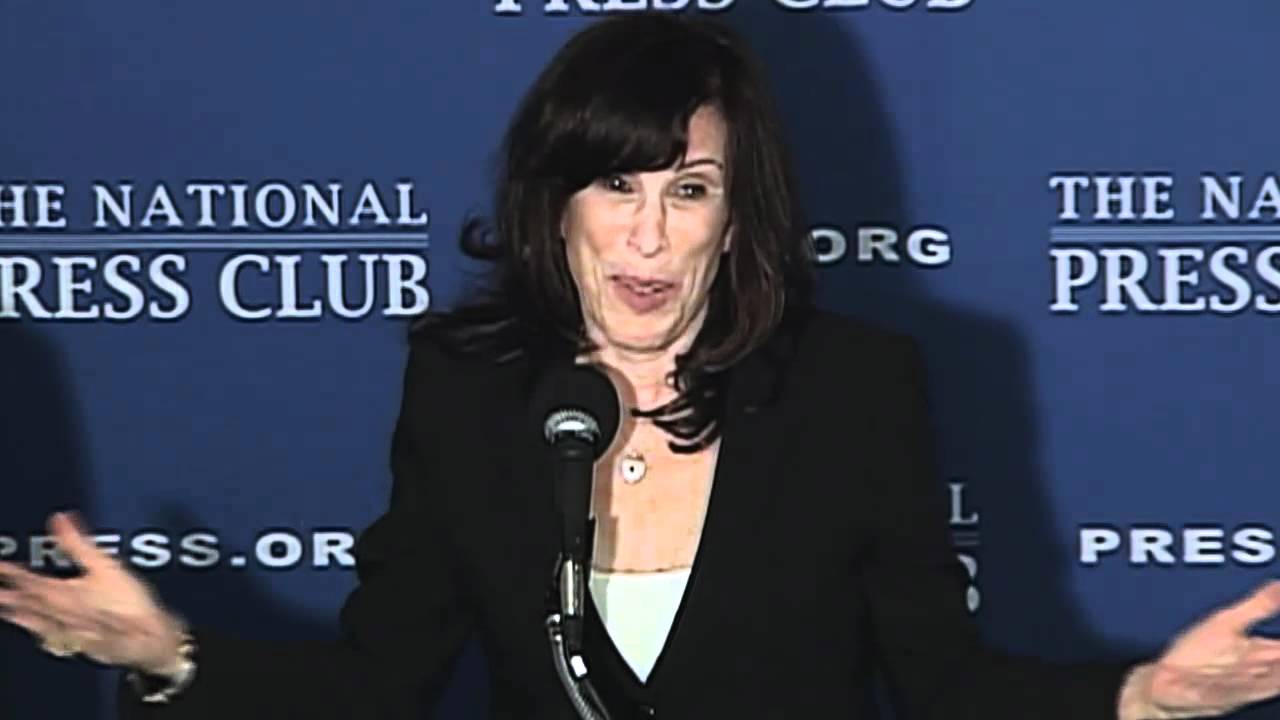 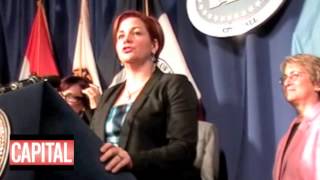 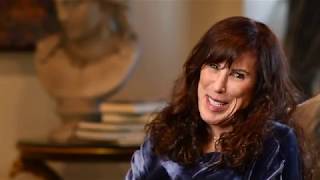 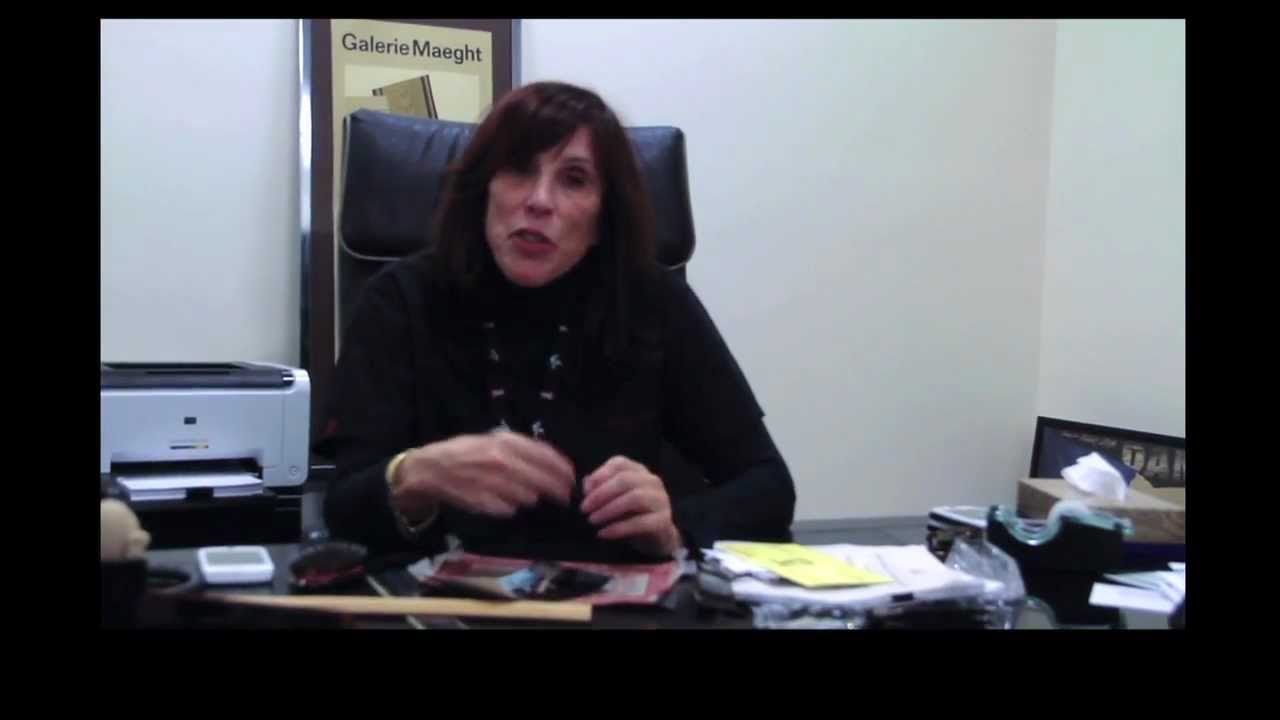 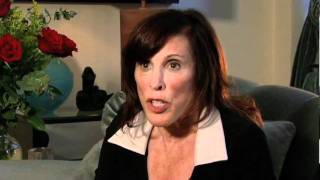 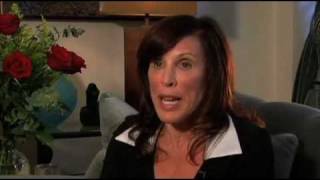 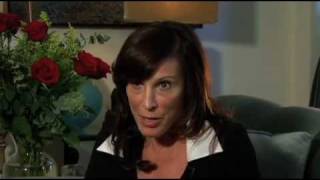 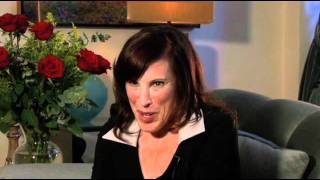 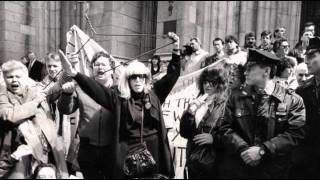 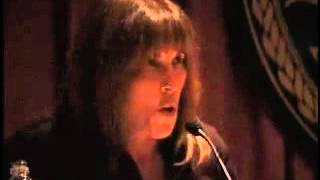 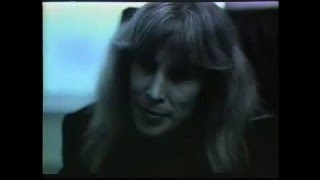 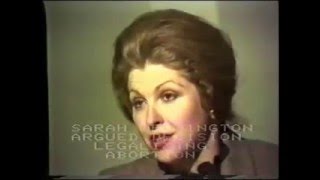 “One of the most dangerous enemies to women’s freedom and women’s rights has outposts in our heads– guilt, shame, I’m not a ‘good girl’…”

The Abortion Rights Emergency — STOP the War on Women! (2015)

Merle Hoffman speaks at Stop the War on Women panel, several weeks after the shooting at a Planned Parenthood clinic in Colorado Springs that killed 3 and injured 9 people.

A Friend In Deed, my Sister-Warrior, Merle Hoffman (2015)

Merle urges people to act: “Do whatever you can to become a freedom rider for women’s lives.”

Nearing Roe’s 40 th anniversary, Merle Hoffman says: “women in this city have to run a vicious gauntlet of demonstrators, I call them bullies and the American Taliban.”

Merle Hoffman, Feminist Warrior Healer, speaks about her early history as a budding concert pianist in her teens to a pioneer in women’s health.

On the 40th Anniversary of Choices, Merle recalls holding the hand of her first patient when abortion was still illegal in most of the country: “It’s been an extraordinary journey.”

Abortionomics study: Merle Hoffman releases a study that revealed how economics is a major factor in women’s need for abortion.

Merle Hoffman reflects on Business, Money and Power – “Power can be used for the good of the people.”

Merle Hoffman on Choice – “Having an abortion is probably one of the most, if not THE most, powerful decision a woman will make in her lifetime.”

Merle Hoffman takes us through the creation of Choices as a State-of-the-Art Medical Center, an oasis for women and girls, in Jamaica, Queens.

Merle Hoffman holds up huge coathanger in front of St. Patrick’s Cathedral at first ever pro-choice civil disobedience action. Nine were arrested. One news report called it “an important strategic change in the movement.” It was the first time pro-choice advocates had been arrested supporting abortion rights.

Merle Hoffman speaks at Tribute to Betty Friedan: Feminists Moving Forward, Our Past is Our Future, speaking to how “Feminism is the theory, abortion is the practice.”

Abortion: A Different Light, produced by Merle Hoffman in 1982 and featuring prominent figures in the battle for safe, legal reproductive rights, including Sarah Weddington, attorney who represented “Jane Roe” before the Supreme Court in 1973; Bill Baird, pioneer in the battle for legal birth control; and others.

Merle has been interviewed and featured in numerous newspapers, magazines, and other publications over the years. Read a few of her favorites, along with some of her personal commentary and news updates.

Veteran activists say the overthrow of Roe v Wade would equate to murder, and should send warning signals around the...

Merle received an email update from Karyn G. Gershon, the Executive Director of Project Kesher about a groundbreaking event in...

Abortion-rights activists expect more than a quarter of a million women to come to New York seeking abortions if Roe...

Merle received an email update from Karyn G. Gershon, the Executive Director of Project Kesher about a groundbreaking event in...

Nearly a half century ago, women with unwanted pregnancies would cross state lines seeking abortions that were legal in New...

Merle Hoffman is featured In the VFA Pioneer Histories Project, Second Wave activists, sharing her personal history of fighting for...

Choices would like to share an article from the NY Daily News featuring Merle Hoffman speaking about why she endorses...

Queens Daily Eagle part one in a series about Choices Women’s Medical Center, a women-owned and -operated outpatient medical facility...

Merle Hoffman started Choices, the first legal clinic in the United States to provide abortions; they were legal in New...

Activist and journalist Merle Hoffman has fought for women’s healthcare and reproductive rights for over 40 years.

State Attorney General Eric Schneiderman is suing 14 people, including two women with ties to a Woodhaven church, over allegations...

“The law guarantees women the right to control their own bodies and access the reproductive health care they need, without...

This is a major win for abortion access. Schneiderman said in a statement, “The law guarantees women the right to...

The state’s top law enforcement officer is asking a federal judge for an injunction against pro-life protesters who harass patients...

“The tactics used to harass and menace Choices’ patients, families, volunteers, and staff are not only horrifying – they’re illegal,”...

Merle Hoffman is featured in the NY Times for her unique family story. At 58, Ms. Hoffman adopted a 3...

Merle Hoffman, ­reproductive-rights activist, describes herself as the woman who brought abortion from the back alley to the boardroom.

We spent a day outside one of New York State’s largest abortion clinics and talked with escorts and protesters.

Merle Hoffman's abortion study found that 73 percent of women had an abortion due to their economic situation.

Merle Hoffman, who opened a clinic providing abortions before they became legal across America, talks about her career as a...

With death threats a part of her routine at the clinic, Merle Hoffman has been fighting a passionate, perilous battle...

Merle Hoffman tells Salon that pro-choicers have their own inaction to blame if reproductive rights are curtailed.

"I always thought of Bella when I found myself speaking to crowds and exhorting and inspiring them to fight against...