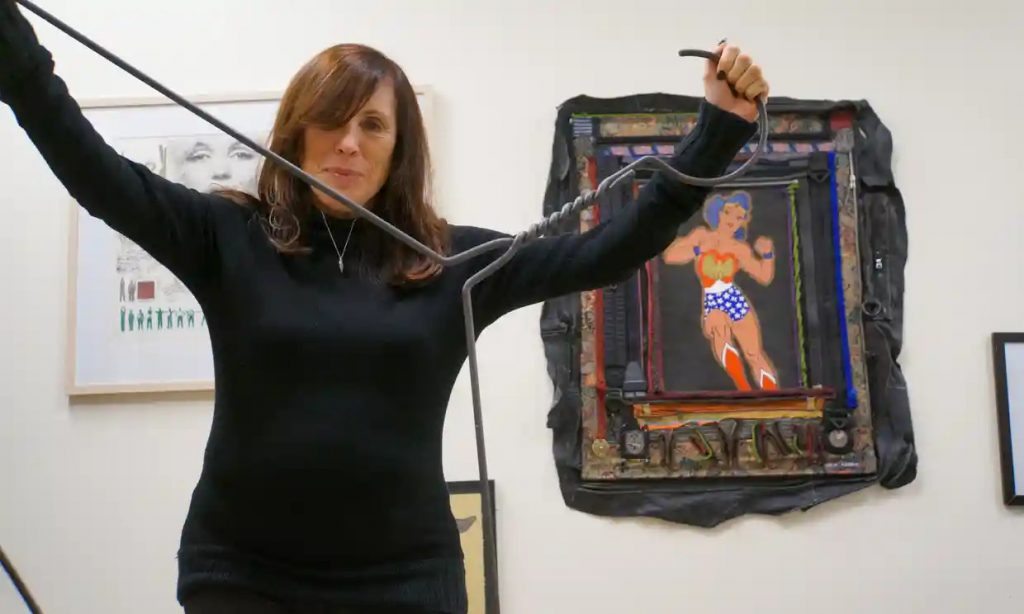 On May 8th, 2022, Merle Hoffman was featured in The Guardian. Here is an excerpt from the article below:

Merle Hoffman, 76, has been on the frontlines of the movement for more than 50 years since giving up her plan to become a concert pianist. She founded Choices Women’s Medical Center in Queens, New York, one of the first abortion clinics in the US.

In 1989, she declared a “state of emergency” in women’s’ rights in front of St Patrick’s Cathedral with a huge coat hanger. Today she continues to use the coat hanger at protests and speeches, and she keeps it in her office.

While the latest development is “a tremendous disaster” and “an egregious take back of a fundamental human and civil and constitutional right” she said it has been a very long time coming.

“They’ve been persistent, consistent and this has been their goal, and with the three new conservative judges on the court, they’ve managed to be in the position where they can actually do this.”

Hoffman, who recently helped to found a new organisation, Rise Up 4 Abortion Rights, said it is a “generational struggle” that she doesn’t see coming to an end any time soon. “It’s strange, it’s Kafkaesque. In a sense I’m reliving my youth.”

After Roe v Wade, she said, many people “metaphorically put their political feet up on their desks and said ‘we’ve got it covered’.”

She added: “Well, you never have it covered. We have to fight issues in the civil rights struggle again, voting rights, all sorts of things, it’s never covered because there’s always opposition. It’s a dynamic force.”

Read the rest of the article.